About Us » Mission & History 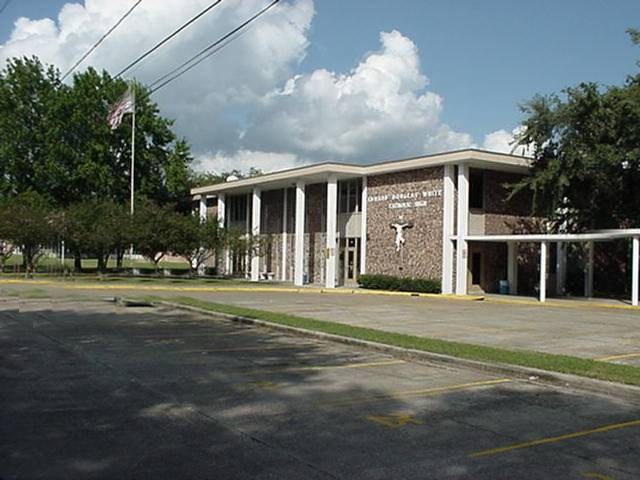 The mission of Edward Douglas White Catholic High School, a Houma-Thibodaux Diocesan co-education institution serving Thibodaux and the surrounding areas, is to impart the Catholic faith, promote academic excellence, and enhance self-esteem.
E. D. White builds upon a strong tradition of Catholic education begun by the Sisters of Mount Carmel in 1855 and the Brothers of the Sacred Heart in 1891. Dedicated lay men and women who staff E. D. White have taken up the mission of passing on this tradition which emphasizes a values-oriented curriculum, respect for the family, and promotion of the total growth of the individual. In addition, it strives to promote a sense of Church which will be lived out through involvement in local church parishes. The school serves students in grades 8 through 12 and offers a strong college preparatory curriculum as well as a general curriculum. The school is committed to serving the Catholic communities of Thibodaux and the surrounding areas.

E. D. White Catholic High School is open to all students and does not discriminate on the basis of race, creed, or national origin.

Edward Douglas White Catholic High School has roots that extend deep into the soil of Bayou Lafourche. Two religious communities, the Sisters of Mount Carmel and the Brothers of the Sacred Heart, came to the Thibodaux area in the 1800's and established Mount Carmel Academy and Thibodaux College. These two schools existed as separate institutions until plans were made for consolidation in the 1960's.

In 1965, Hurricane Betsy severely damaged Mount Carmel Academy and Thibodaux College and forced the new school, which was under construction, to be occupied earlier than planned. Parents, students, faculty, and friends pitched in to make the new building ready for use. During the first year, the school was known as Thibodaux Central Catholic High School.

In the spring of 1966, newly appointed Archbishop Philip M. Hannan announced that the school was to have a new name--Edward Douglas White Catholic High School. This was to honor Lafourche native Edward Douglas White, a former Chief Justice of the United States Supreme Court and a devout Catholic.

Since 1965,  the school has experienced growth in its student body, with enrollment approaching 800.. The staff includes Brothers of the Sacred Heart and dedicated lay women and men. The curriculum of the school is college preparatory with a core of 20 required credits supplemented with carefully chosen electives. There are honors courses in English, science, mathematics, and social studies. A special program is offered for one period a day to students who have been diagnosed with learning differences by a school-approved diagnostician. A complete religion program is offered, with each student having a full year of religious instruction every year. Additionally, each student is required to furnish a required number of service hours to the community each year.

All hail to thee, our Alma Mater,

We love those hallowed halls and spirit

to do what is right.

In God we base our goals in life,

and then we carry on.

All hail to thee, our Alma Mater, 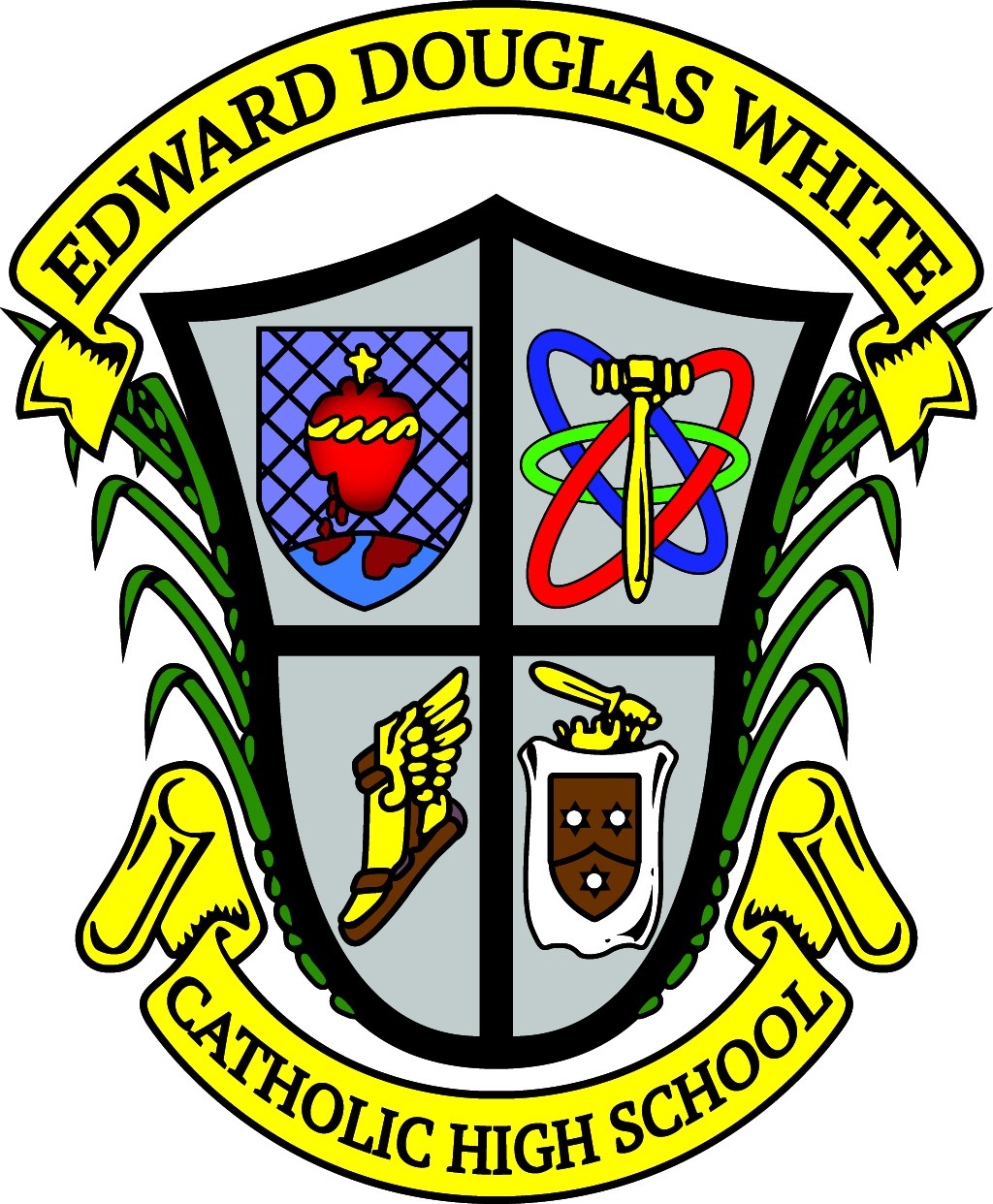 With the spirit and the zest

We’re the redbirds, we’re the best!